When a story is developing, audiences have come to expect incremental reporting from the news organizations they follow or encounter.

For this exercise, you will be planning for a story about an effort to build a new stadium for the local football team. The issue has been a controversial one for your community. Right now it is 8:30 a.m. and you have just been told that at 1 p.m. city leaders will announce their decision on whether the city will build the stadium. Create a story plan for the web that answers the following questions:

Social media and blogs can often serve as a conversation starter with readers.

In Boise, KTVB’s General Manager Kate Morris says her station found that “gold is in the comments.” She points to a story about a proposed amendment to the Idaho constitution that many people seemed to find confusing. The station found a viewer on Facebook who had been asking thoughtful questions on the topic and took him out with a camera to help him find answers. The video produced was then aired on the newscast and posted to Facebook where the resulting viewer engagement helped inform the audience on this key issue.

“Our Facebook post had such a smart, interesting conversation, but with a traditional TV story we would have had very little of that interaction,” Morris said. “We learned a lot about making TV stories more engaging.”

To leverage the power of comments, you need to be monitoring the conversation. Go online and find a story or social media post that has at least 25 comments or use the example your instructor has selected for you. 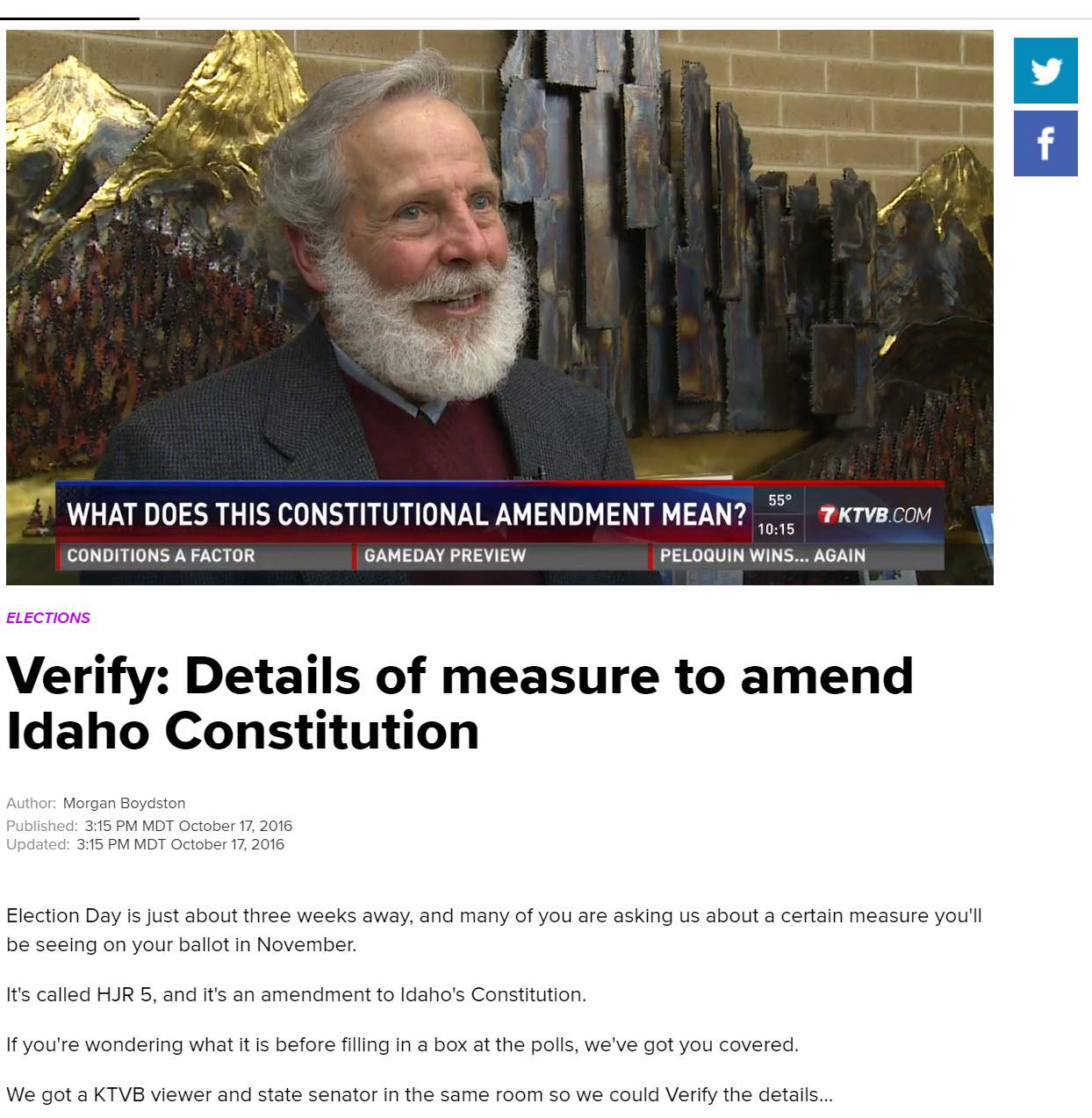 Once you have selected the entry you plan to review, answer the following questions:

Questions--Comments as a Conversation Starter

CNN.com is one of the most trafficked news sites in the world. Part of its popularity stems from the site’s efforts at covering ongoing or breaking news stories.

Check out the network’s coverage of a major storm that had three states bracing for the worst. Note that the first version we’ve captured was updated at 3:45 a.m. on a Sunday. It includes videos, photos, a link to a storm tracker page on the site, as well as links to hurricane center updates. 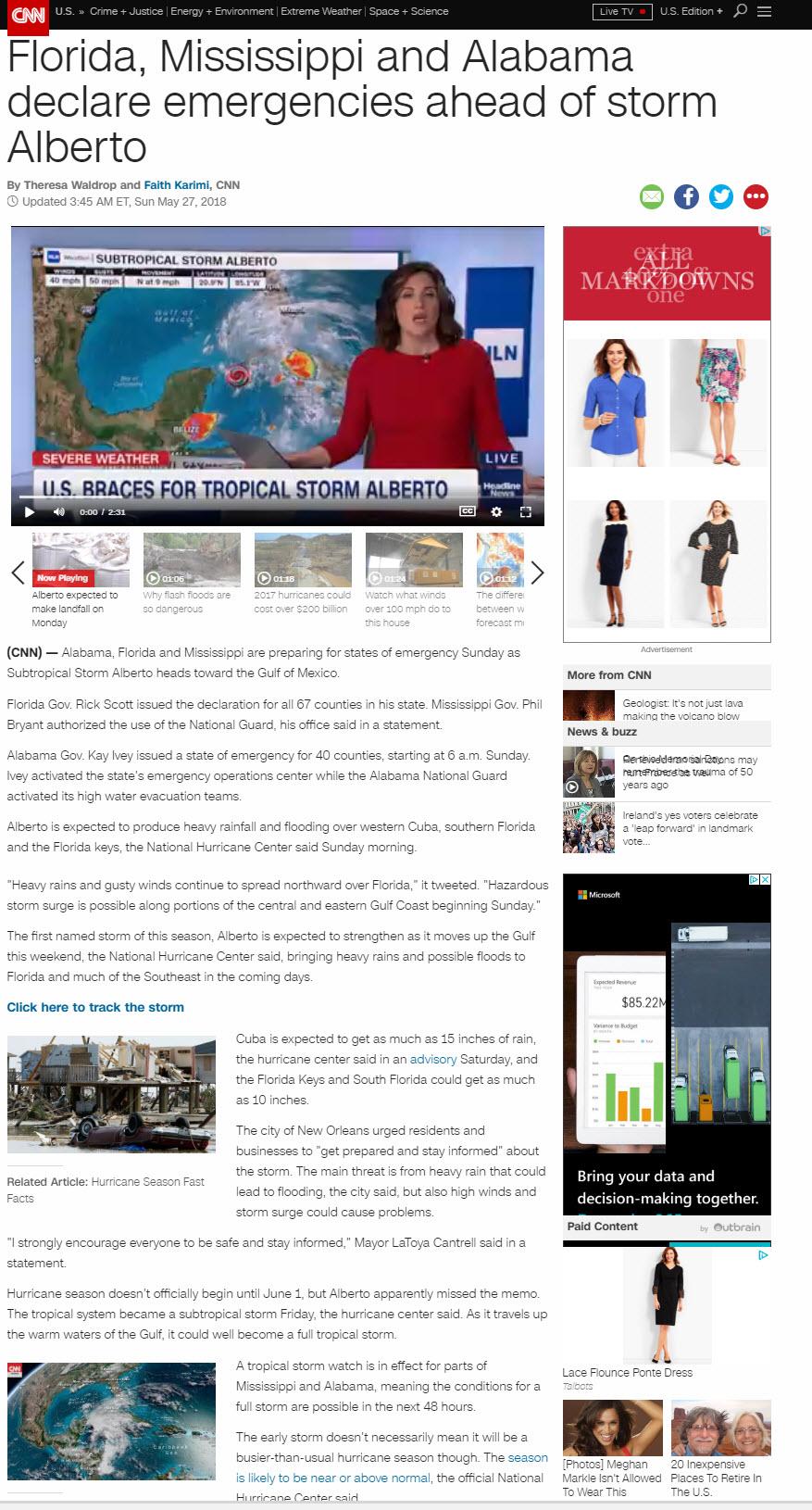 By 11:54 a.m., the page had been updated with a new video and new information at the top of the story. 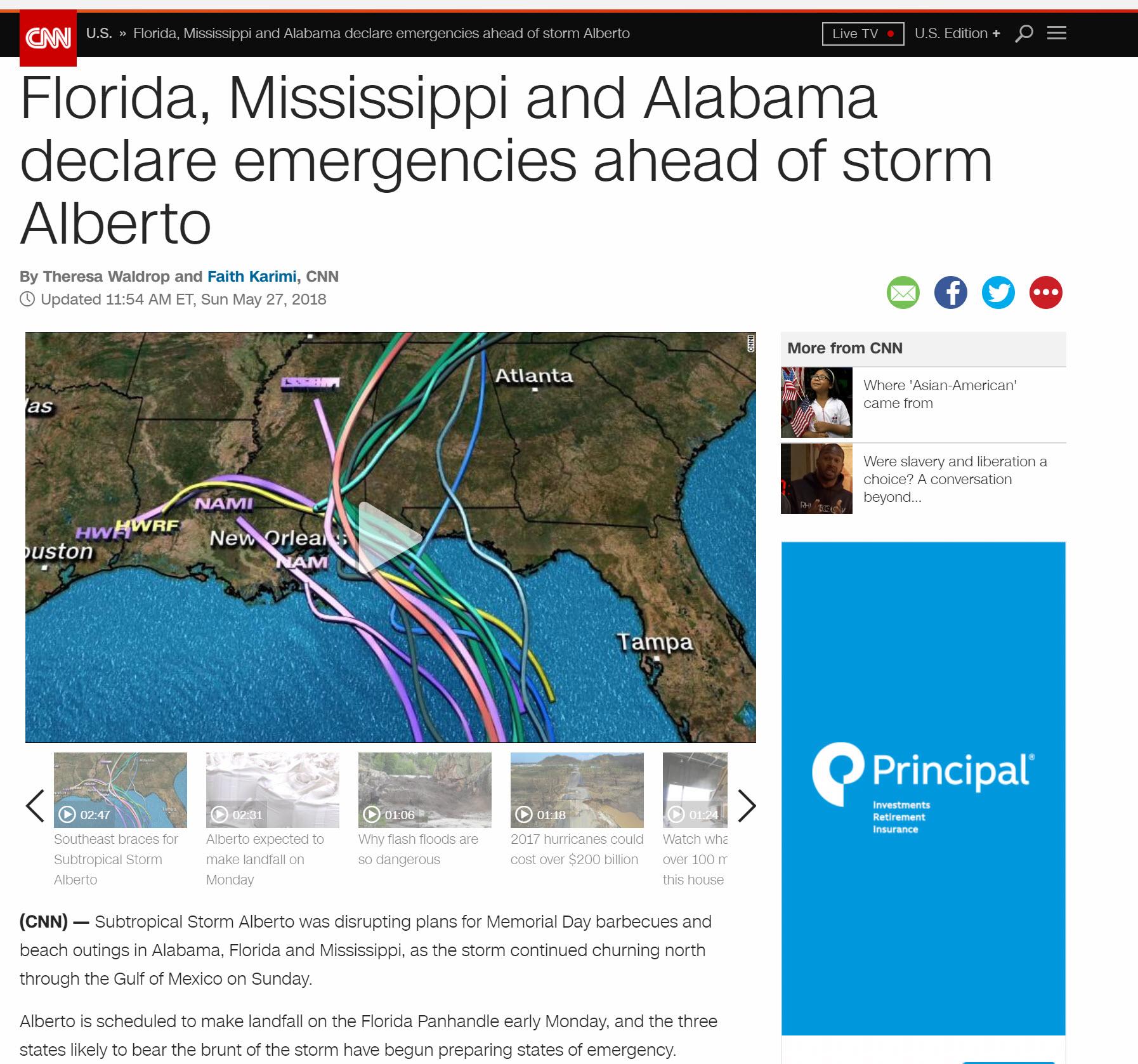 The Indianapolis 500 is about to begin. Your station is located in the Indianapolis market, so this is a local story for your audience. You have multiple crews covering the race and you have a live blog going that will feature race updates throughout the day.

Here is what the station wrote to promote its coverage, which is linked in the post. Note the use of hashtags for people interested in following breaking news around the race. The tweet promotes a way for you to get more from the station itself. 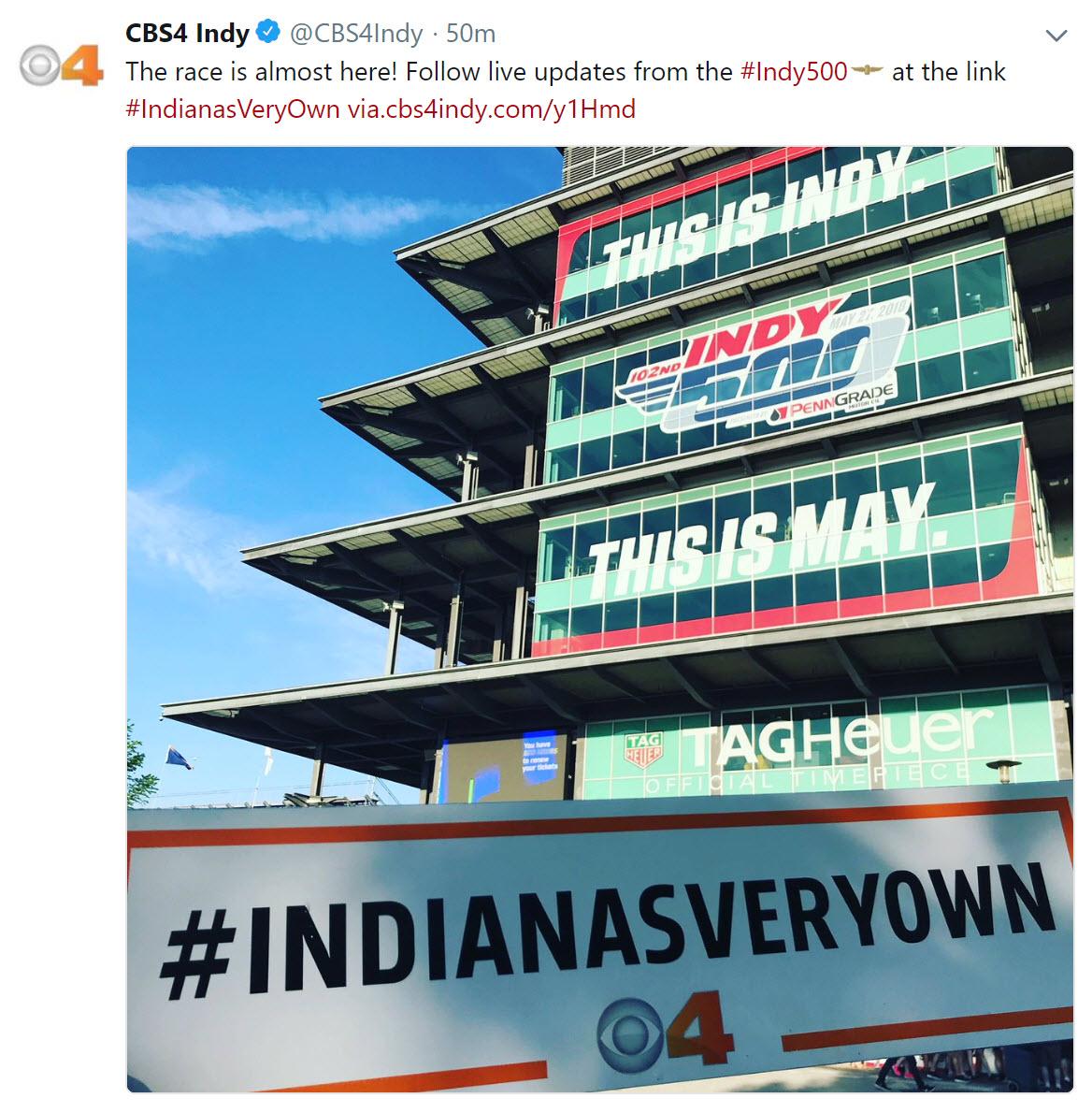 Twitter has become a significant source for breaking or developing news story coverage. In this instance, the station was focused on promoting itself and its efforts rather than providing detailed information on the event. Is that OK? What do you like better about your own tweet, if anything? (Note: Though the station has more than 17,000 followers, the tweet they crafted to promote their live blog received zero reactions, reinforcing the idea that purely promotional content seldom engages the audience.)